The Samsung KidsTime Authors' Award (SKTAA) is a joint initiative between the National Book Development Council of Singapore (NBDCS) and Samsung Electronics. This award seeks to turn both published and unpublished picture books from ASEAN into digital apps for the Samsung KidsTime platform, so that local and regional content in its native language can reach a much wider audience. 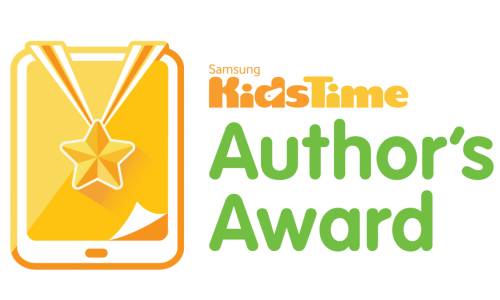 This award is supported by Samsung with a generous USD 200,000 endowment, and will seek to give both published and unpublished authors the chance to see their works turned into mobile apps, as well as a SGD$2,000 cash prize.

The SKTAA is open to all authors of ASEAN nationality, and there will be up to two Grand Prize winners and eight Runners-Up per ASEAN nation, for a total of up to 100 winners!

UPDATE: Samsung Electronics and NBDCS are extending the deadline for SKTAA 2016 to Friday, 5 February, to give some authors and arists some time finish up their picture books.